Skip to main content
Close Search
Before and AfterBlogCoolsculptingProducts 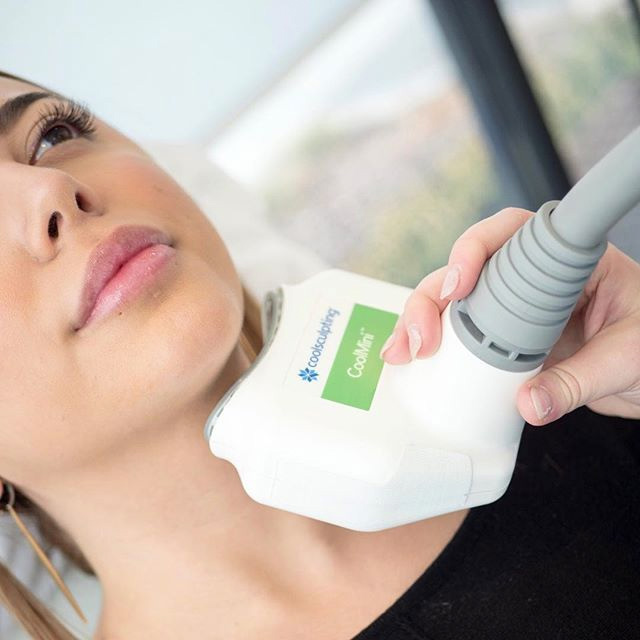 You guys – CoolSculpting® was just officially FDA-Cleared to treat 9 new treatment areas! Our Utah medical spas offer the same great CoolSculpting services in Salt Lake and Utah Counties but the areas approved for treatment and the official medical requirements for clients have changed!

The main changes – CoolSculpting® treatment is now FDA-cleared to treat the submandibular area. This means the lower face is now FDA cleared as a treatment area! Say goodbye to that double chin! It also received an expanded clearance to treat patients with a BMI up to 46.2 when treating the submental and submandibular areas.

What makes these CoolSculpting announcements so major?

These exciting developments make CoolSculpting® the only nonsurgical fat reduction treatment that both contours the area below the jawline and improves the appearance of skin laxity, even in heavier patients.

With a total of 9 different treatment areas now FDA-cleared, CoolSculpting® opens up endless possibilities to help you reach your #bodygoals.

CoolSculpting has won the “Fight Fat in a Flash” award from NewBeauty 5 times now! Read about that here »

Are you coming to our CoolSculpting Event next week?

Next week we’re having a very special CoolSculpting Event – A fundraiser for the National Fallen Fire Fighters Foundation. We’ll have prizes, amazing CoolSculpting and Skincare Treatment deals, food and more!

We’ll donate $10 for every CoolSculpting cycle purchased. Don’t miss it! 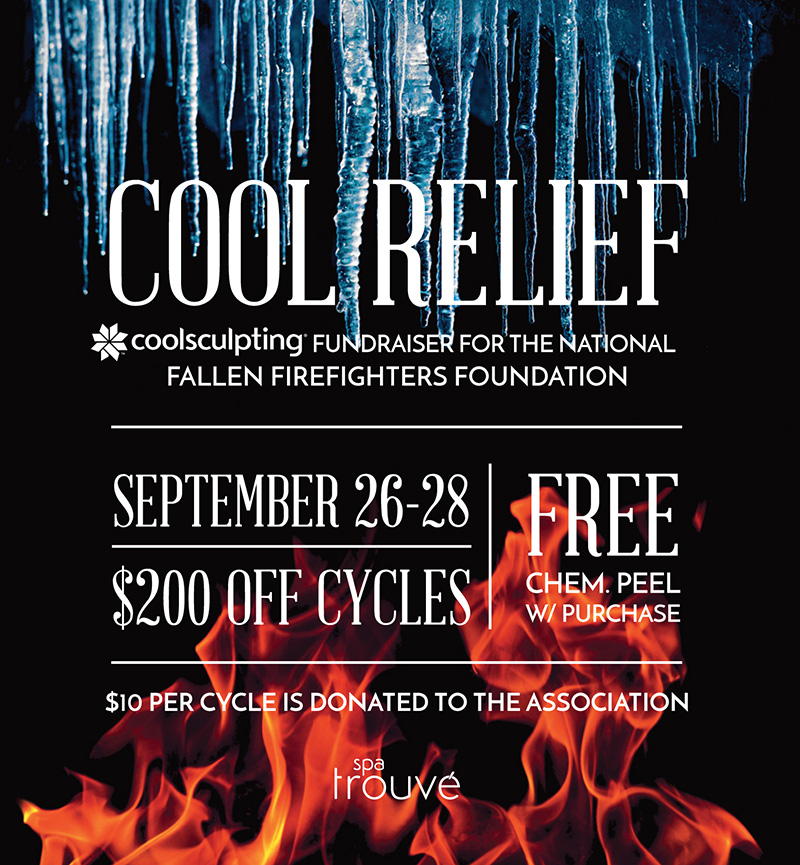